Over the years Craig began his own company and continued his education at the New York University School of Continuing and Professional Studies. He has worked for various production studios where he was an assistant editor for shows that have appeared on The History Channel. His photographs have appeared in numerous publications including The New York Times Magazine, Interior Design, The Star Ledger and New Jersey Monthly. His wedding images have appeared in New Jersey Bride, Manhattan Bride and 201 Bride Magazines.

Today, Craig lives in North Jersey with his wife and children. He operates a successful wedding and event photography business as well as a commercial photography studio.

When he is not working he spends time traveling and at his home up in Maine.

Contact Craig today at 973-727-2977 for the best photojournalistic wedding photography in NJ. He services the entire state of New Jersey and beyond. 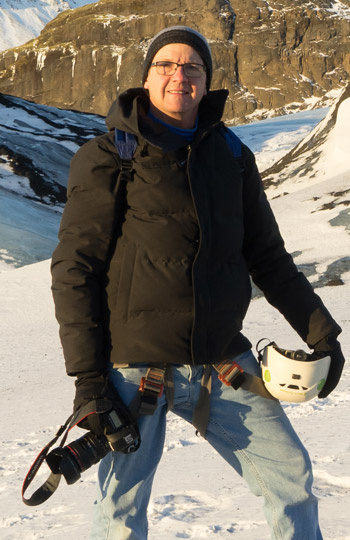