Beth and Michael met on match.com.   As Beth puts it “he was one of my 10 daily matches on my 4th day being online and that was the beginning and ending of online dating for me!”.  The first message was on April 26, 2016 and the first date was on May 14, 2016 at the  Tabor Road Tavern. She said she left there knowing immediately that he was “my person”.  A year later they went back to the same restaurant for there our anniversary dinner.  Michael had apparently been planning this proposal dinner for months… he rented a beautiful private room, delicious dinner…he even had the managers and wait staff and his dad (for pictures haha!) all in on it!  As Mike was about to propose, he had the song “From the Ground Up” (which was also our wedding song) come on and then he got down on one knee…and the rest is history!

Flowers: Connie Riemer (Flowers by Connie).
Hair and makeup was by Nicole (Nicole Makeup and Hair)
Beth’s gown is from I Do…I Do. in Morristown.The designer is Maggie Sottero.
Mike’s suit was was from Joseph A. Bank
The wooden signs were made by Patty from Paint n’ Pallet in Montville. 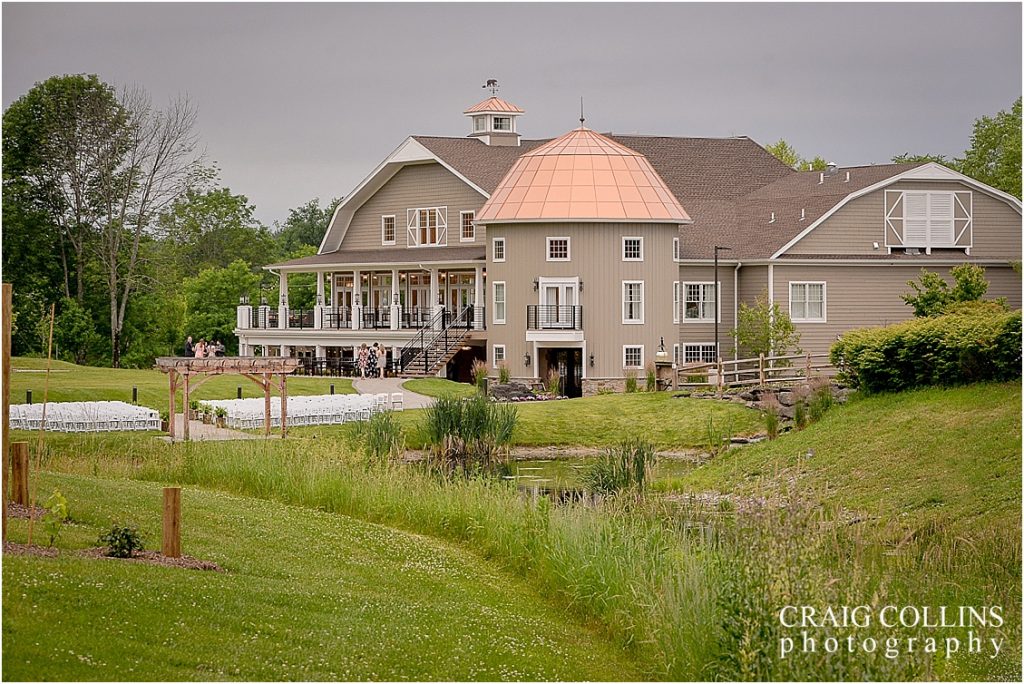 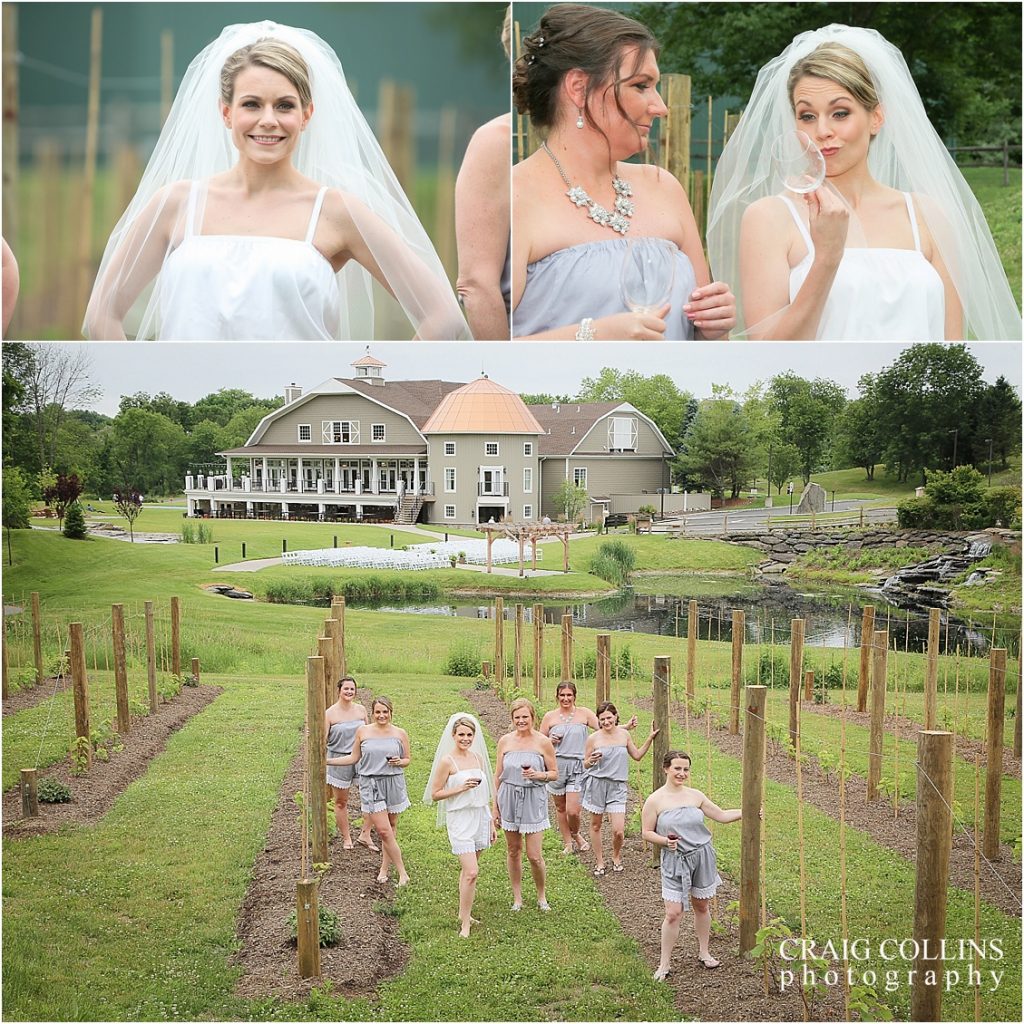 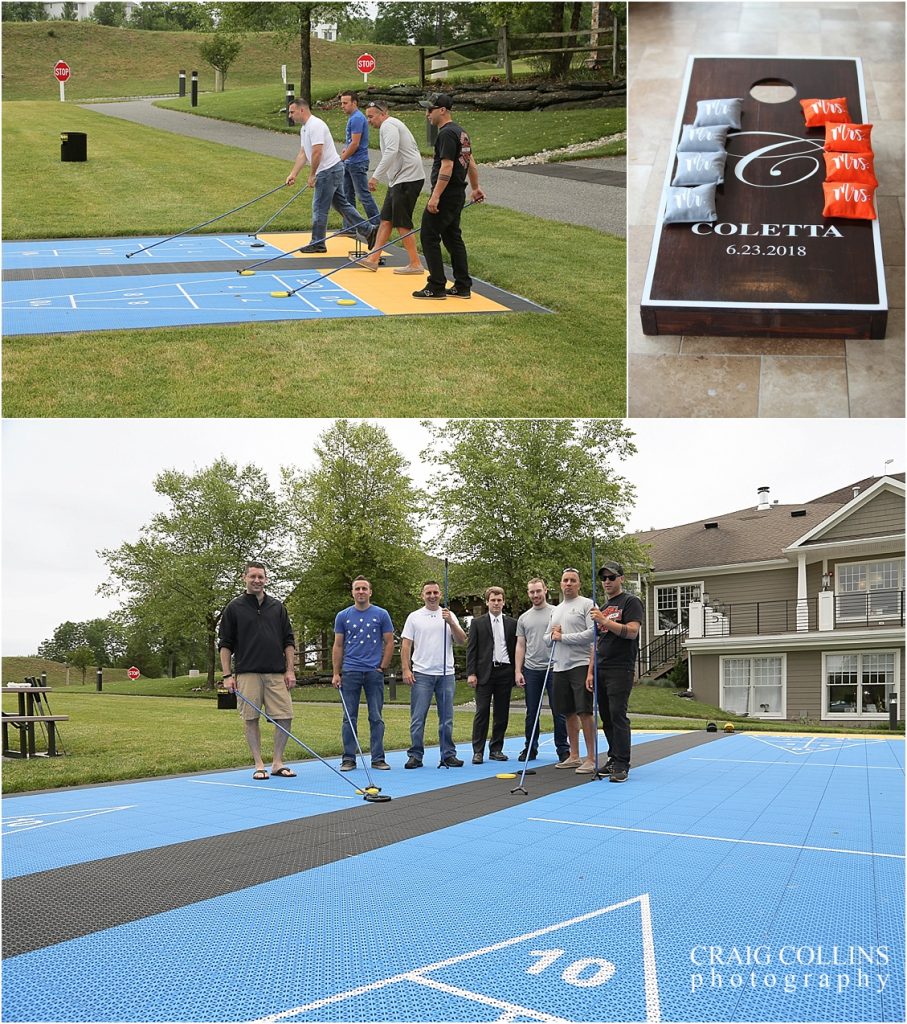 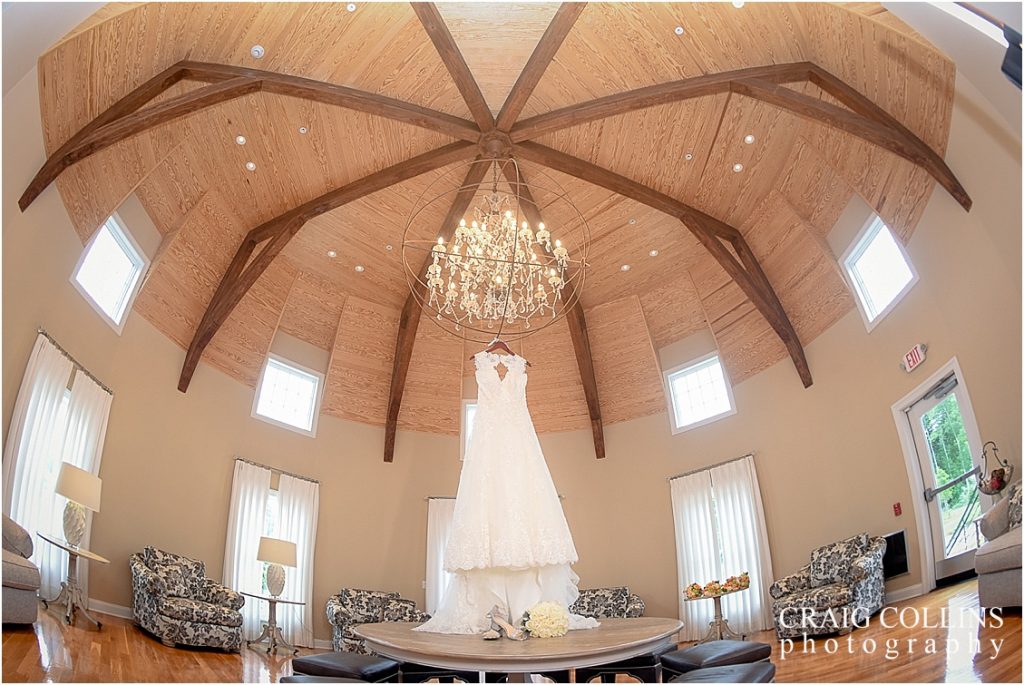 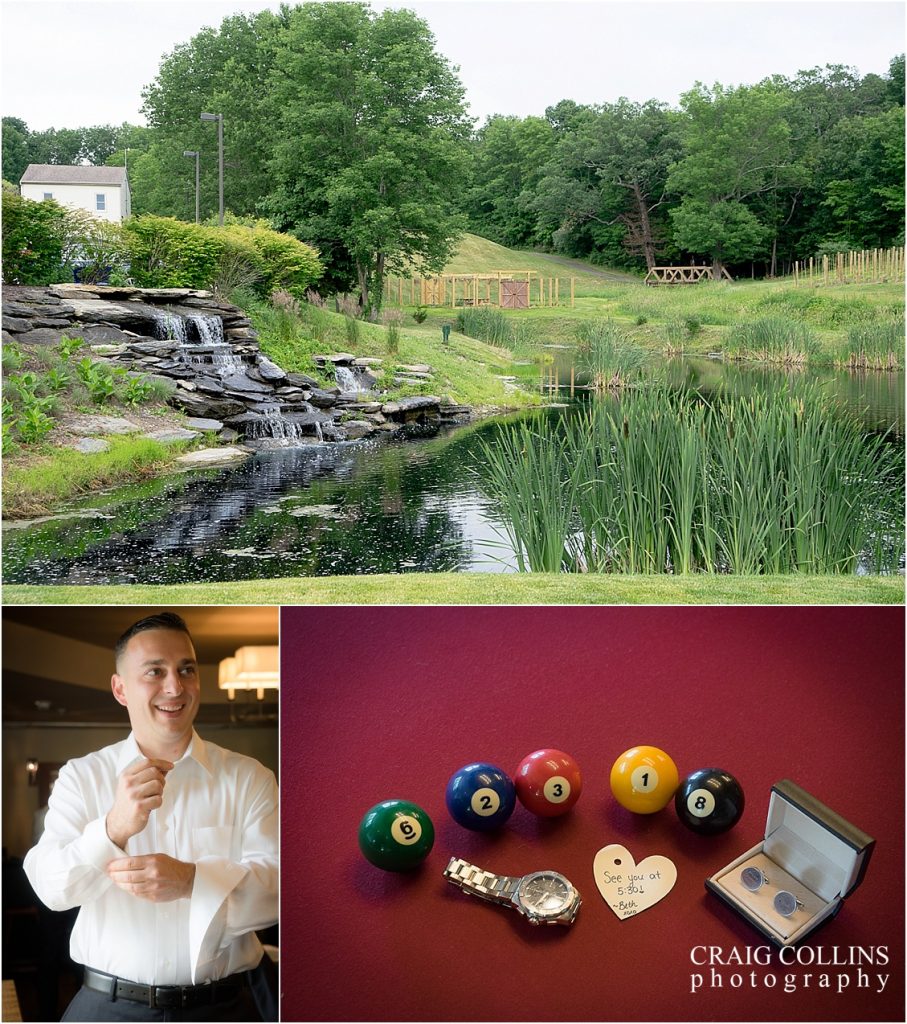 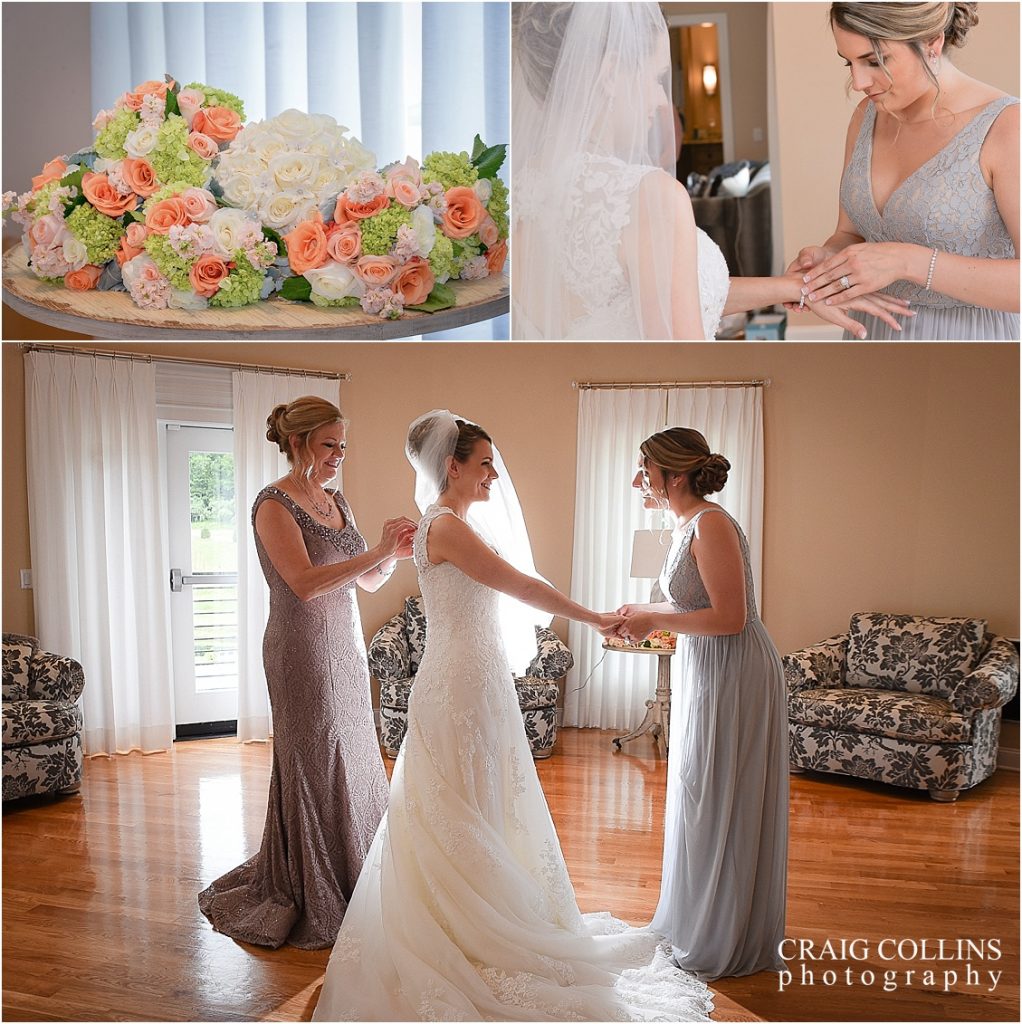 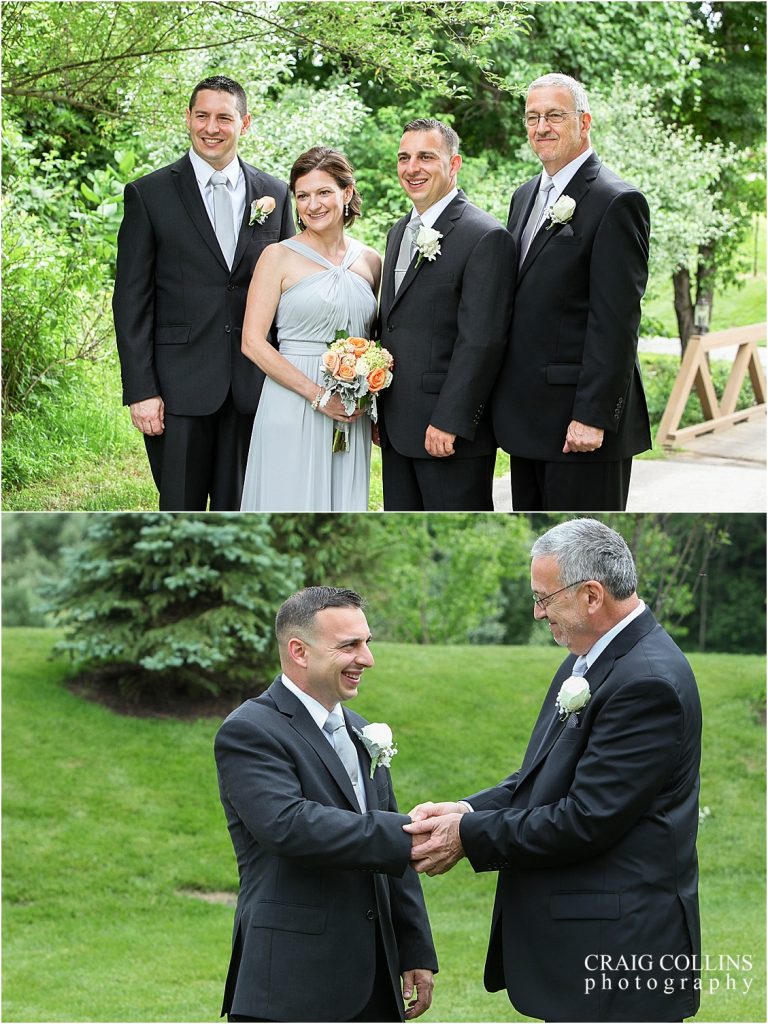 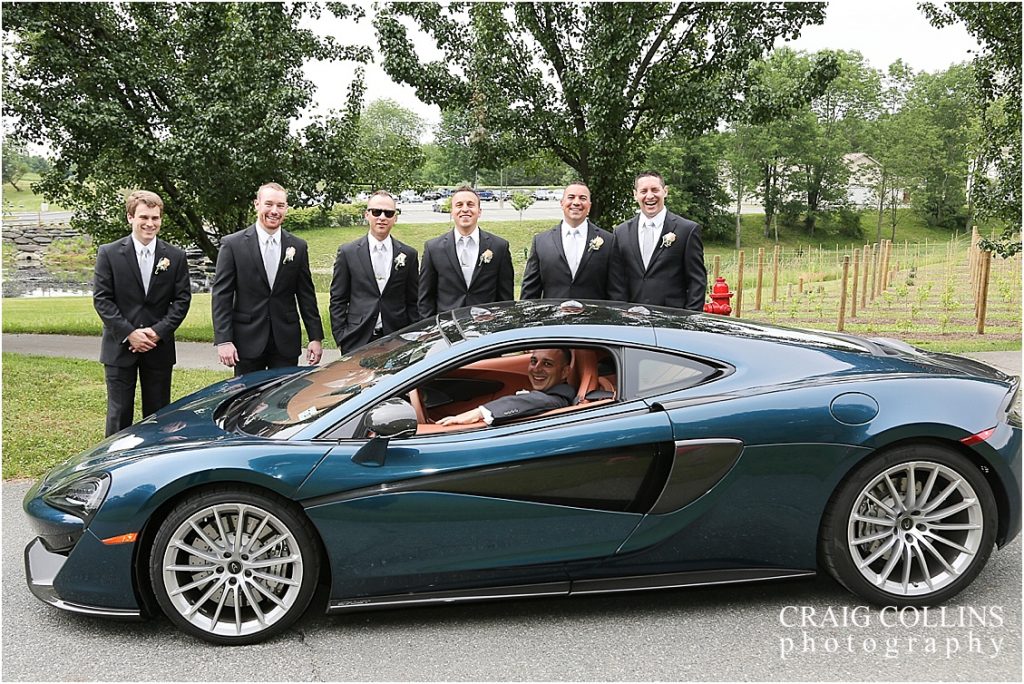 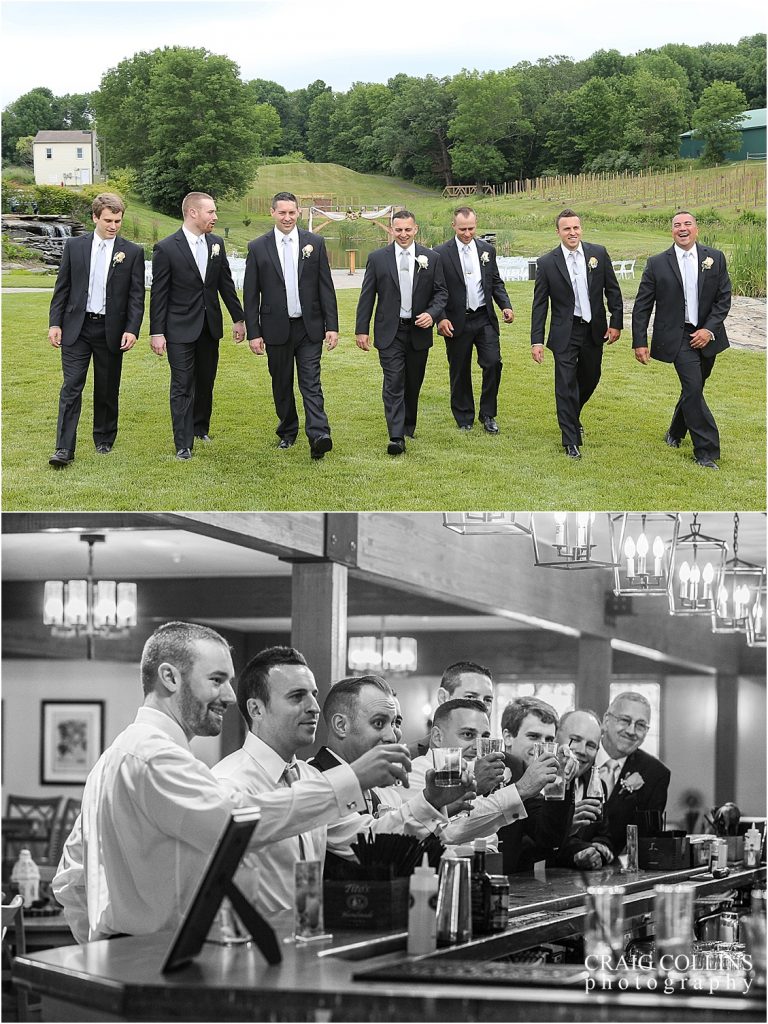 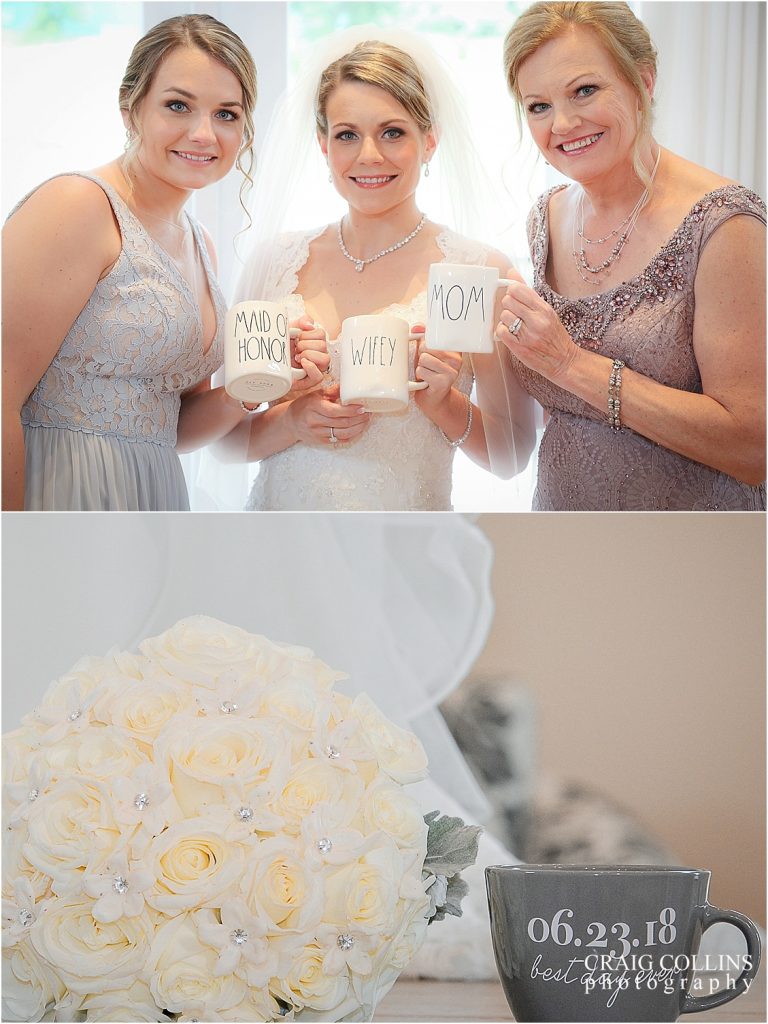 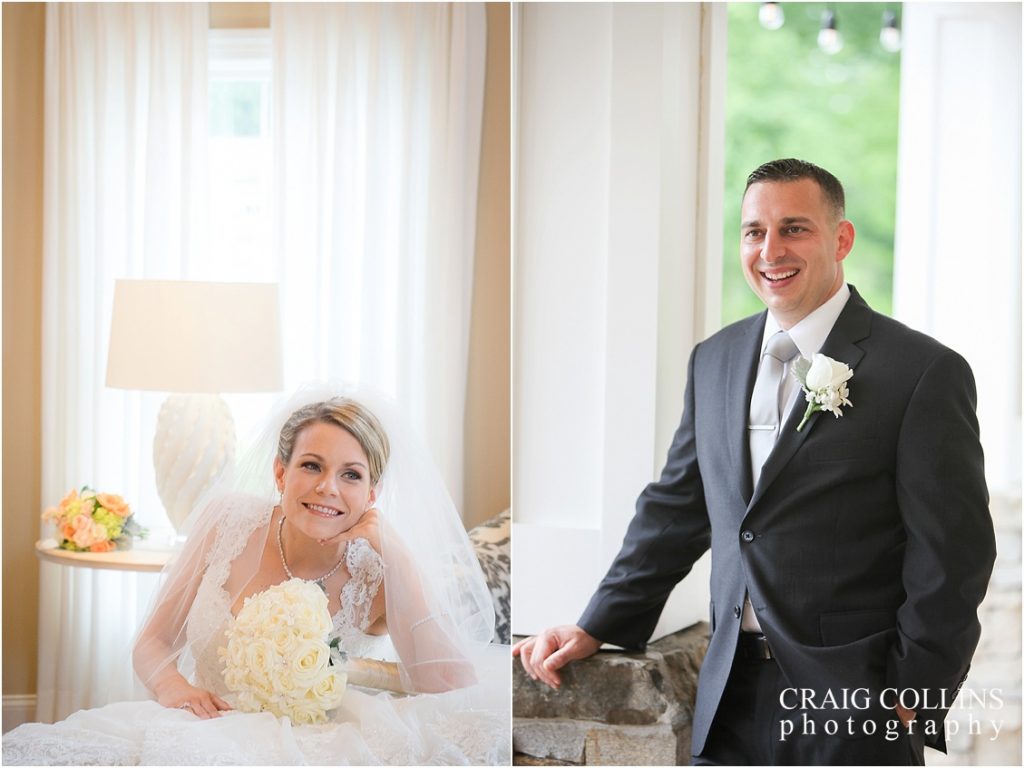 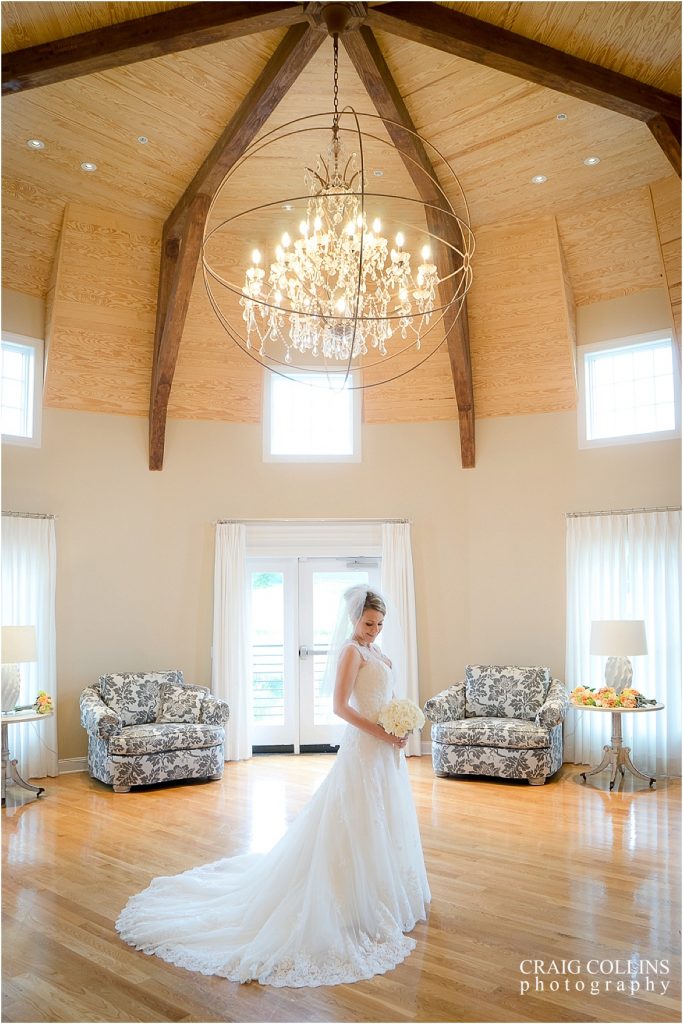 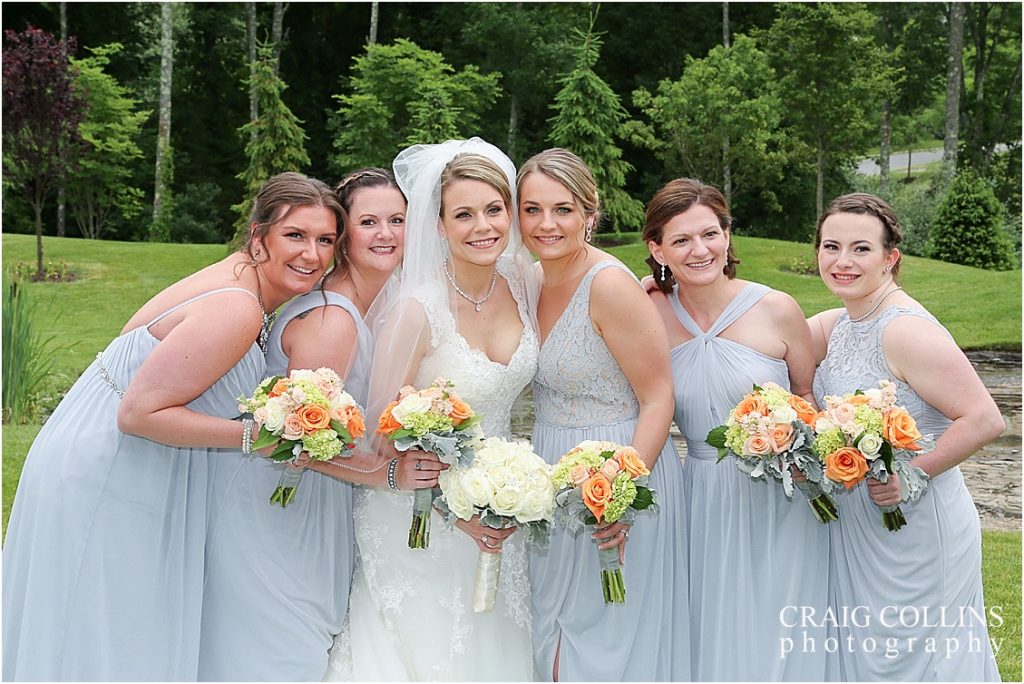 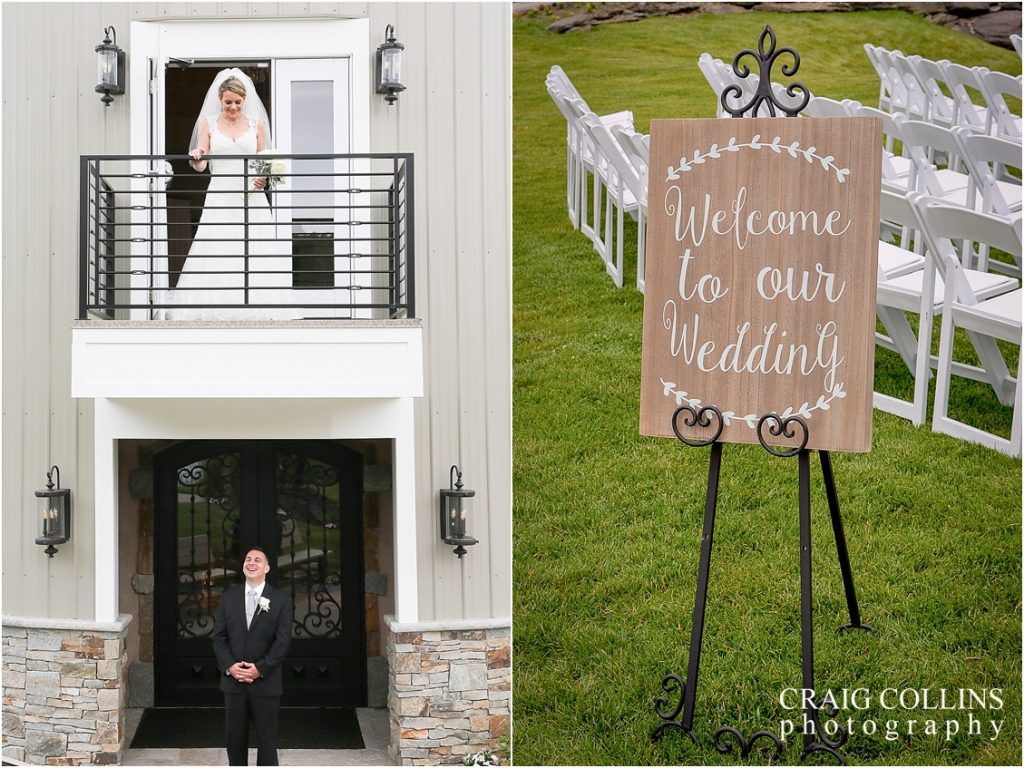 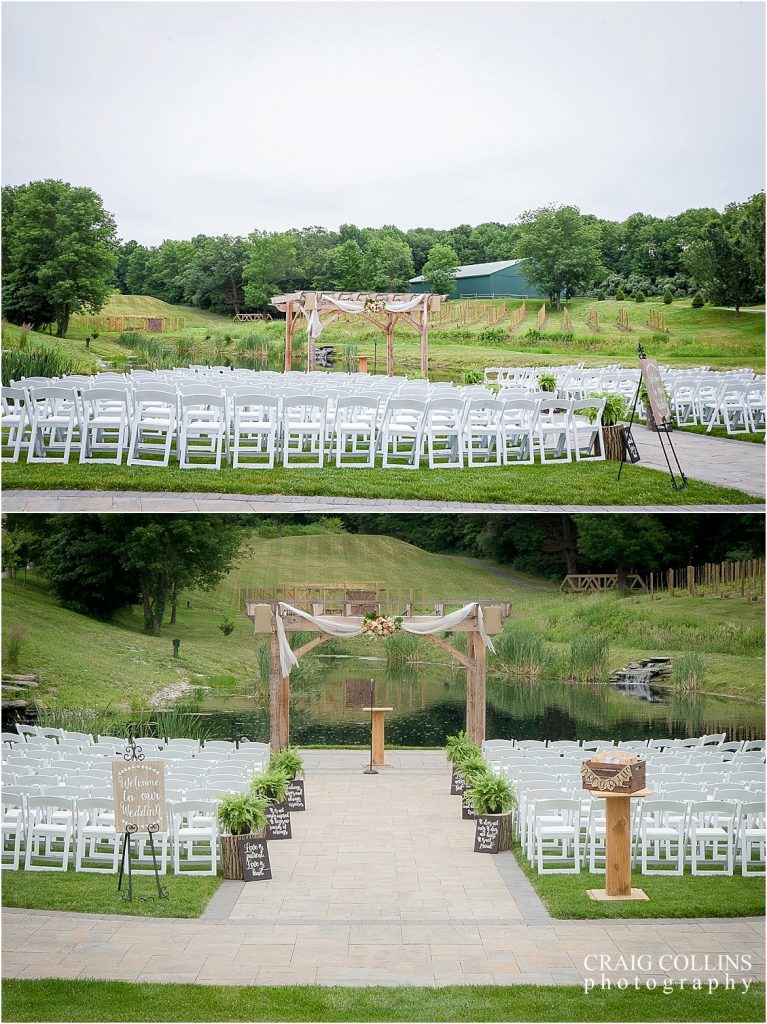 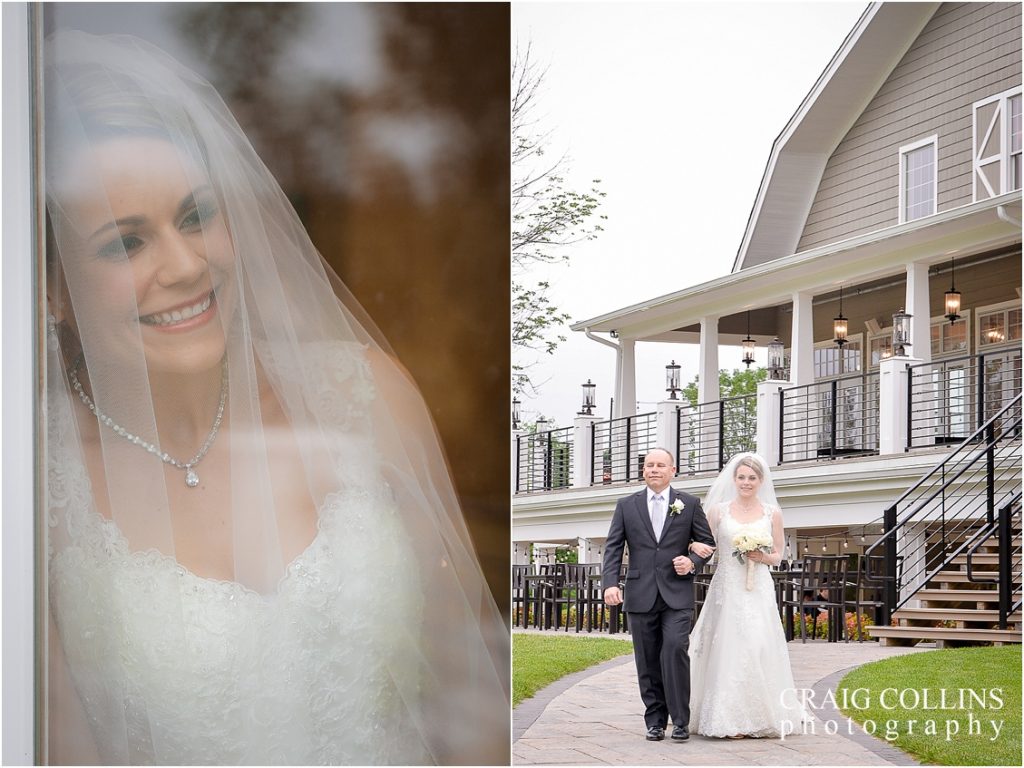 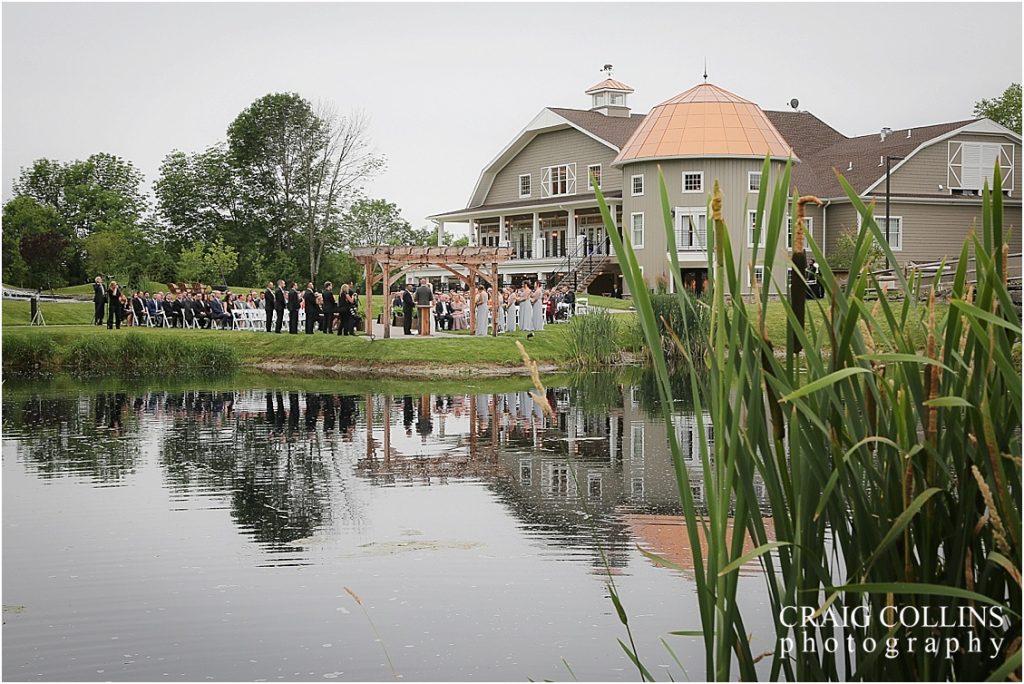 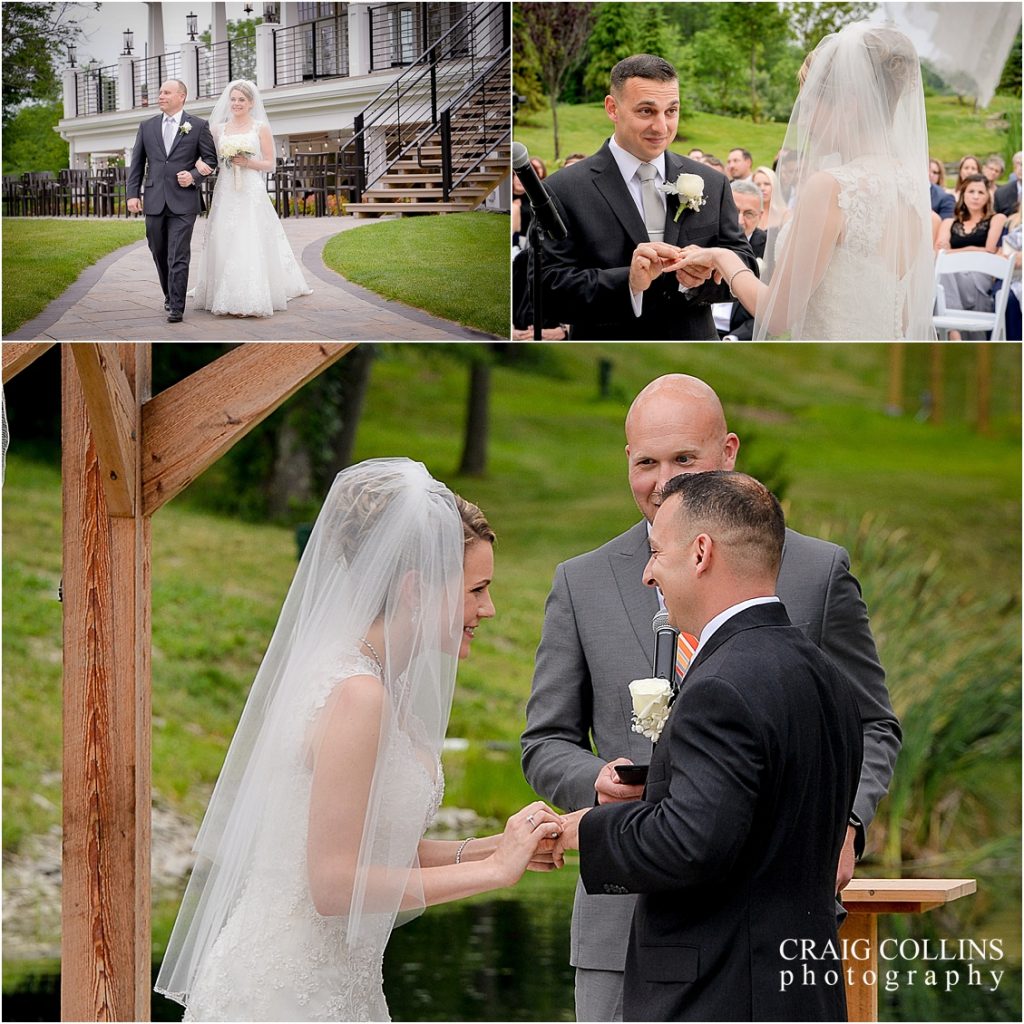 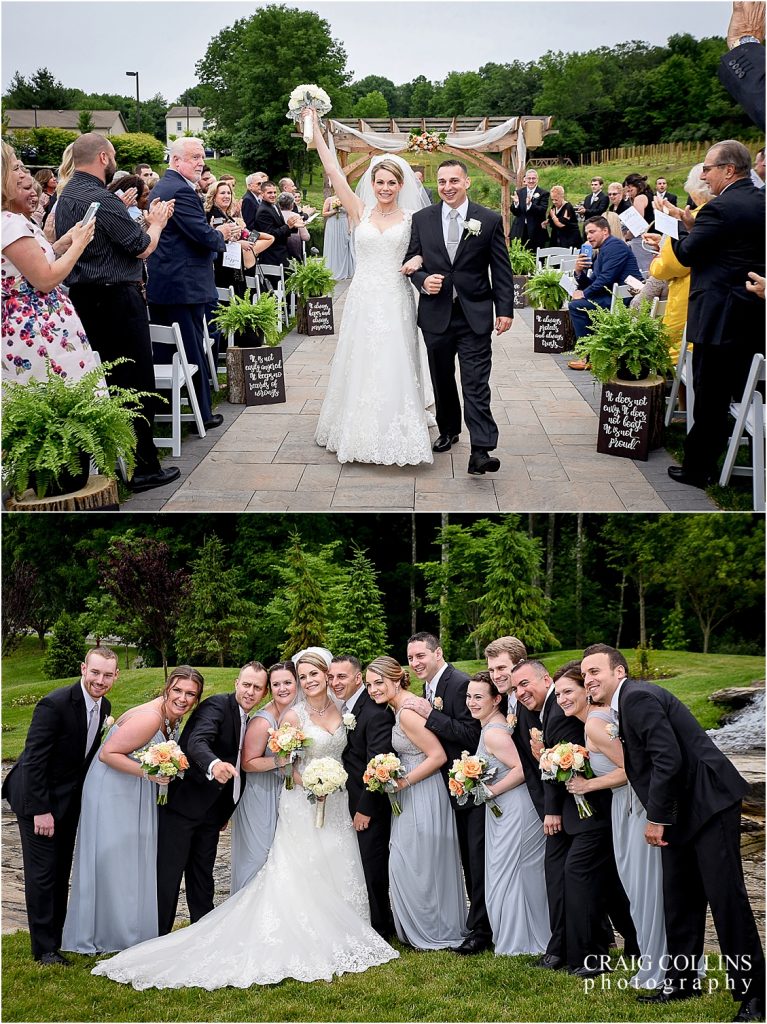 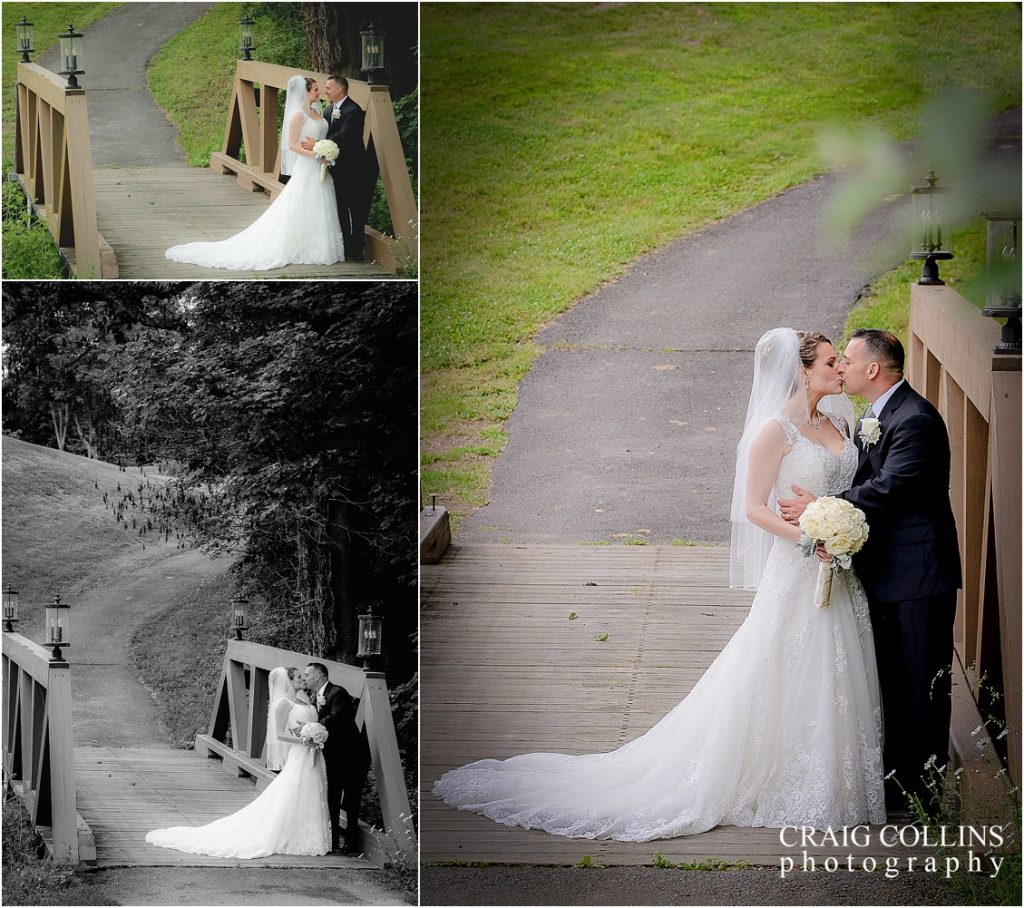 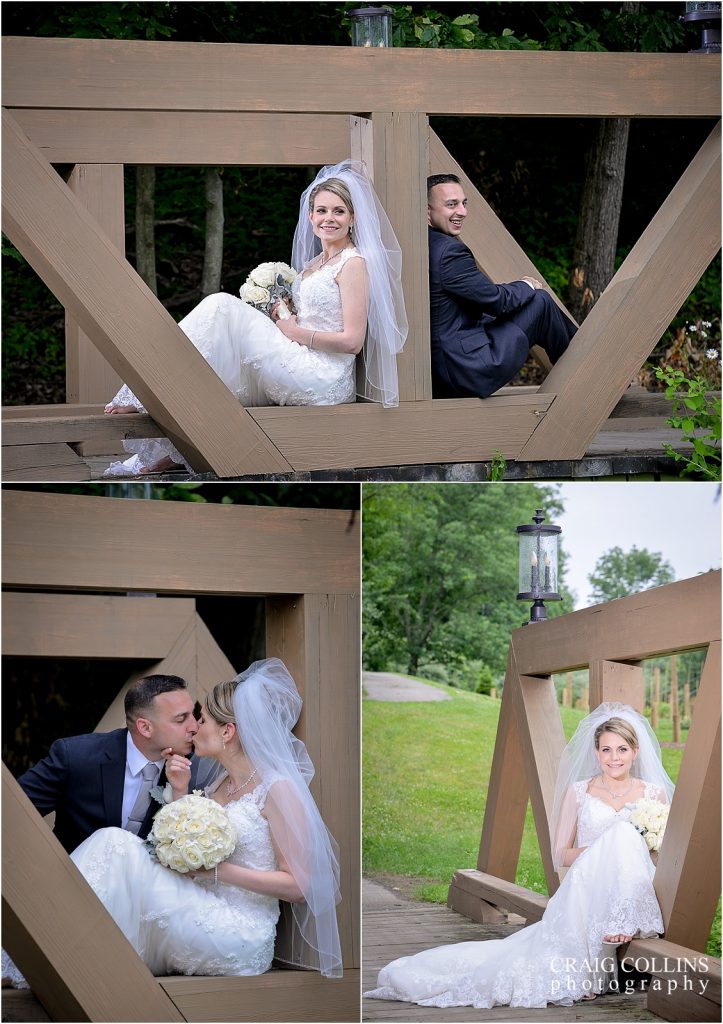 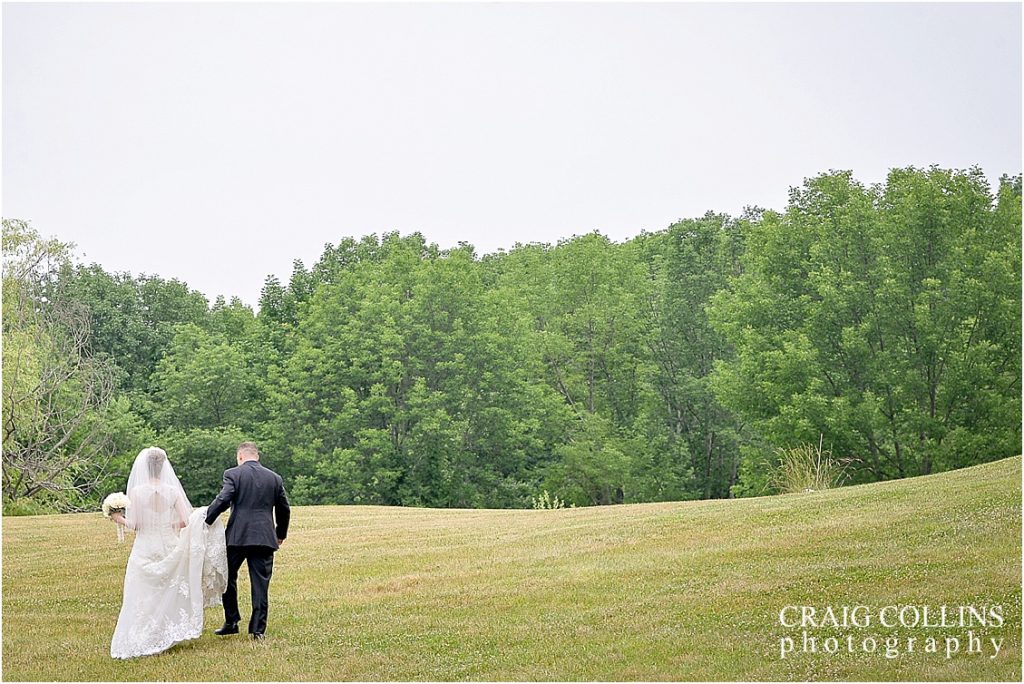 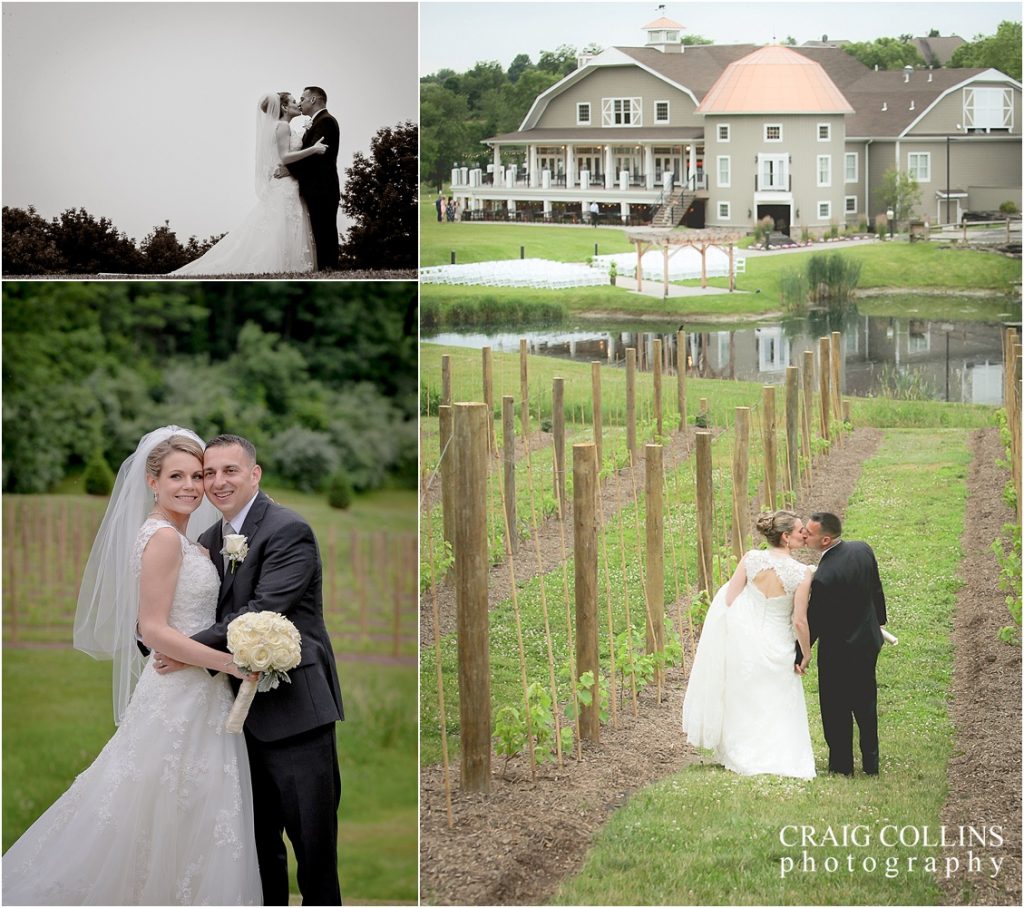 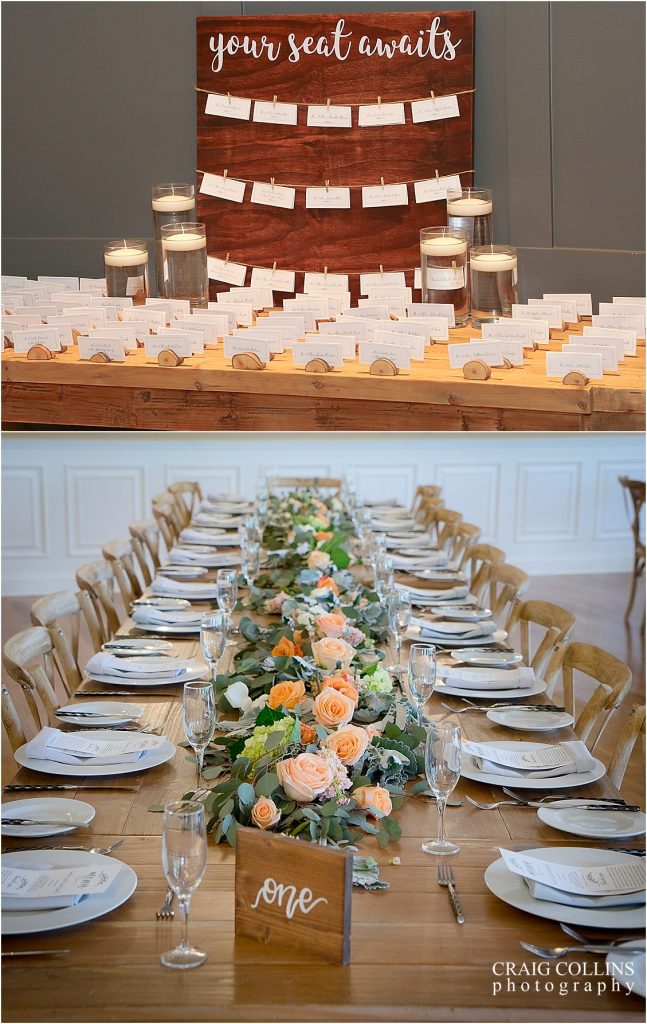 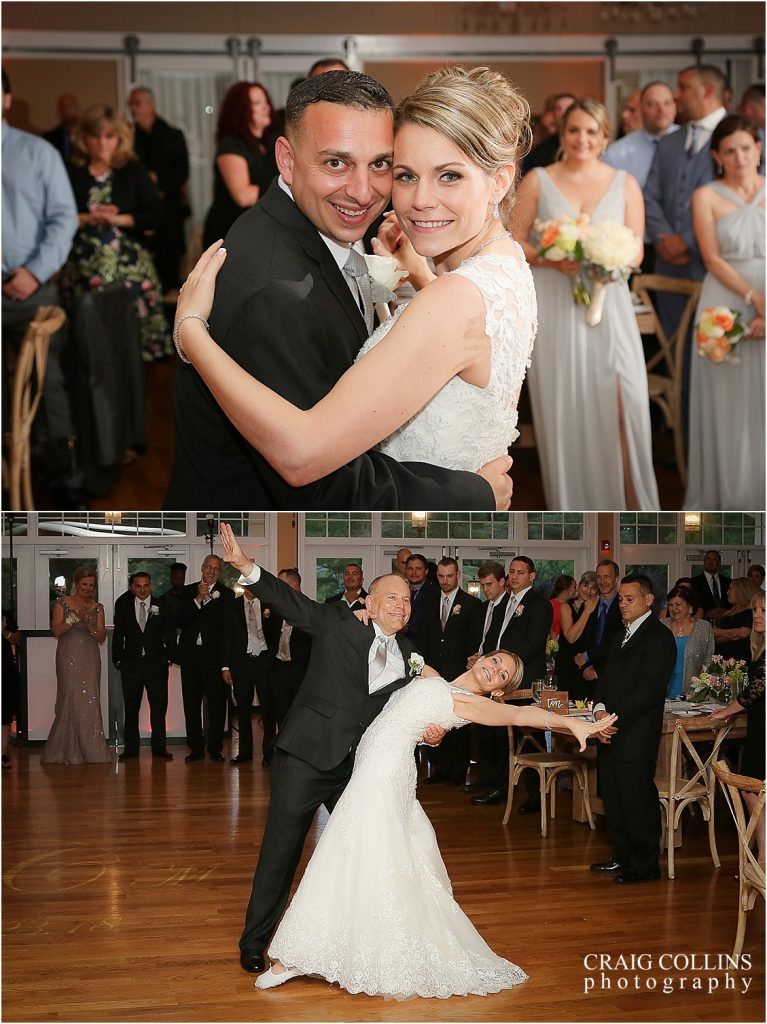 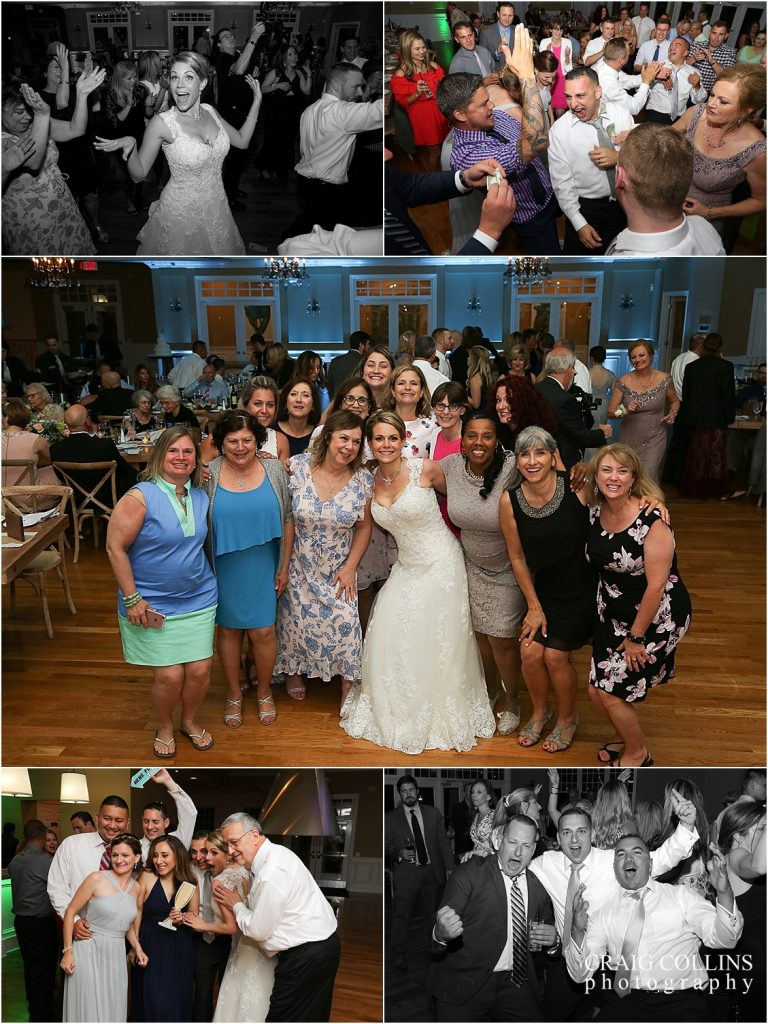 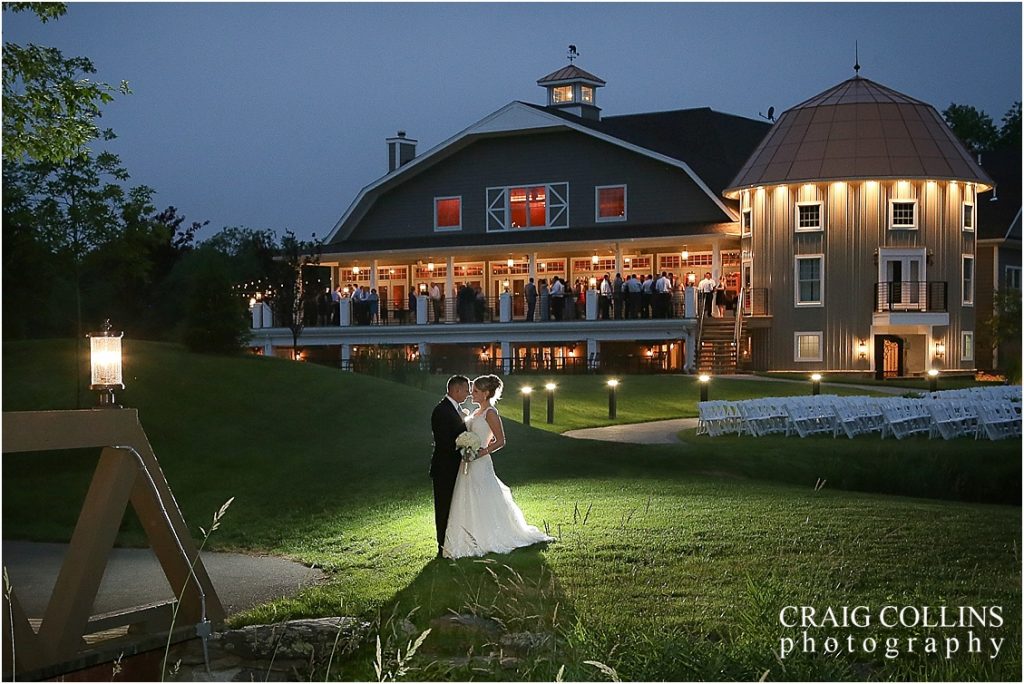 Kelly and John’s Wedding at The Park Savoy Estate